Hart is a city in the Hart Township, Oceana County, Michigan. Geographically it is located fifteen miles from Lake Michigan, in the western part of the state, and just over seventy-five miles from Grand Rapids, MI. The town was founded by Europeans in 1857, in a region that had long been inhabited by indigenous peoples. Hart’s early economy revolved around lumbering and small farms. Today the city’s economy is supported by agriculture on a larger level, especially the apple industry, and some tourism from nearby Lake Michigan and the Silver Lake State Park and dunes. The population at the 2010 census was 2,126 and declining which is close to its peak in the 1950s.

My visit to Hart

In Oceana county of Western Michigan, near the small town of Hart, a young school teacher named Maverick Farmer fell in love with Bessie Wright, the daughter of the couple he was lodging with. Soon after finding bliss, the two bought a farm near Mears, the once prosperous logging town in Golden Township. A few years later, in 1926, they had their first child, my grandmother Ellener Farmer. On that farm my great-grandmother gave birth to three more children, my great-aunts Doris and Margaret (Peg) and my great-uncle Richard. The fourth was too much for Bessie and within a year she passed away from complications. My great-grandfather eventually remarried a woman named Dorothy Cram, whom my mother was later named after. They raised their family in the region, and that part of Michigan has always been important to my mother’s family. I’m close with that side of my family and when Mom mentioned I should make the Hart-Mears region a part of my project, I knew she was right…

Read more about my experience in Hart 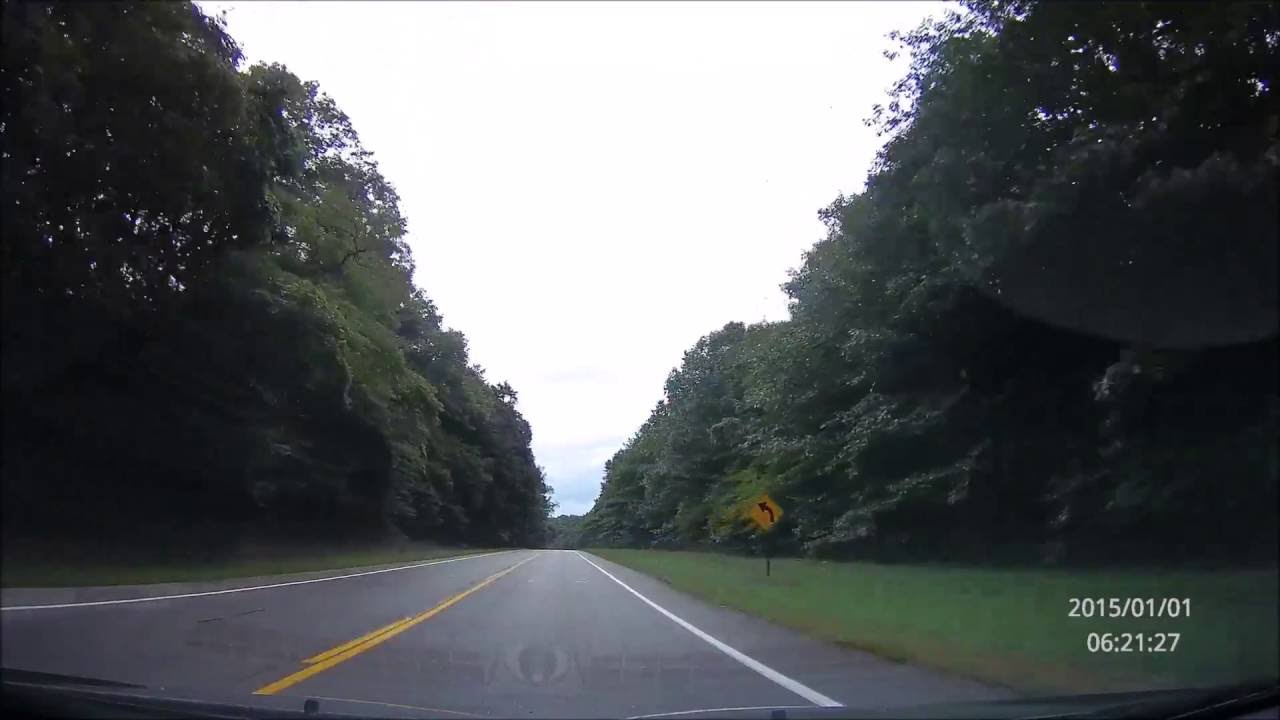