Darien is a city located in McIntosh County, Georgia. Geographically Darien sits next to the Altamaha Wildlife Management Area, near the Atlantic coast, in the southeast part of the state, and sixty miles from Savannah, GA. Although occupied by indigenous peoples for years, the region’s first European establishment was the British Fort King George built in 1721. The town itself was founded by Scottish Highlanders brought there in 1736 to establish Georgia’s southern border, and is the second oldest in the state. It was originally named New Inverness but changed to Darien after the Scottish colony in Panama with the same name. The settlement proved successful and became an important barrier to Spanish encroachment from the south. In 1863 Darien was razed by Union troops during the Civil War and today only a few ruins from the original settlement remain. Darien’s early economy relied on cattle rearing and local lumber. By the 20th century Darien had one of the largest lumber shipping ports in Georgia and an active shrimp and oyster industry. Today there is some shrimping and fishing done, but the economy is mostly supported by tourism. At the 2010 census the population of Darien was 1,975, its historic peak, but projected to decline.

My Visit to Darien

Entering Georgia I was surprised how quickly the scenery changed. I passed through quaint towns centered around churches, along roads lined with live oaks draped in Spanish moss. I felt I was entering the South of my imagination, and throughout my visit to Darien it became a reoccurring sensation. The day was mostly clear but as I approached Darien it grew cloudy and rainy. I eventually hit the coast and shot north into town. I took a quick drive around Darien and got the impression that it had a dark presence. I attributed my feelings to the gloomy weather but later learned it indeed had a troubled past. I only spent minutes there before heading out to my presumed home for the next week. I felt good about my choice for town eight.

Read more about my experience in Darien 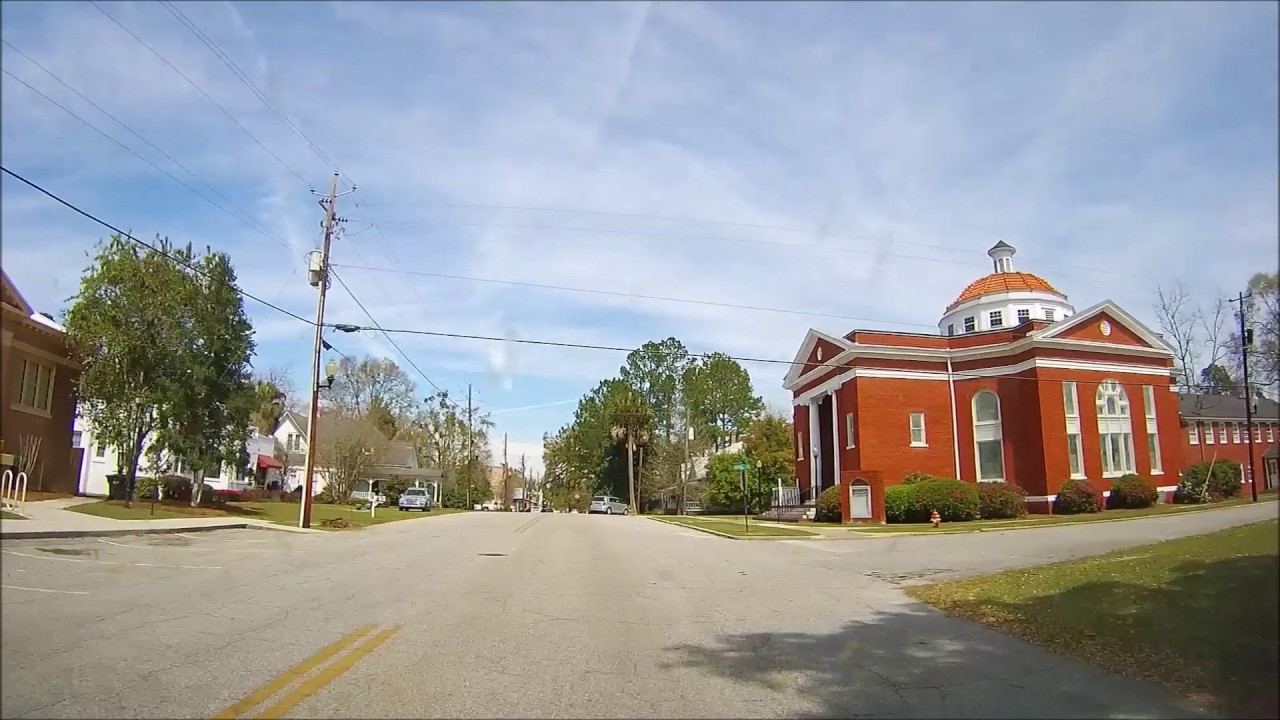