Cheraw is a town located in Chesterfield Country, South Carolina. Geographically the town is located on the Pee Dee River, in the northeast corner of the state, and seventy-four miles from Charlotte, NC. The region was the longtime home to the Cheraw and Pee Dee natives before Europeans began settling in the 1730s. By the 1750s Cheraw was an established river trade town and one of only six in the region that appeared on British maps. The town was officially incorporated in 1820 and during the Civil War was occupied by General Sherman who spared many gorgeous antebellum homes there. Cheraw’s early economy revolved around agriculture; corn, cotton, tobacco, and indigo being the most important crops, and all supported by slaves brought to the area in its earliest days. The town’s location on the river also made it an important trade center for cotton and other goods. Today the town’s economy is supported by manufacturing in addition to tourism. At the 2010 census the population was 5,851, its historic peak, and projected to decline.

My Visit to Cheraw

My choice for town number nine of the This is America Too project came to me last minute. While visiting Darien, GA a week earlier, I set my sights on Blackville, SC in the south-central part of the state, and was convinced it would be next. However, while exploring the coast around Savannah and Charleston, I found myself doubting my decision. Suddenly, one night I was looking at a map and found Cheraw, SC. I did my research, decided it was perfect, and sent out some emails to local organizations hoping to make contacts in advance…

Read more about my experience in Cheraw 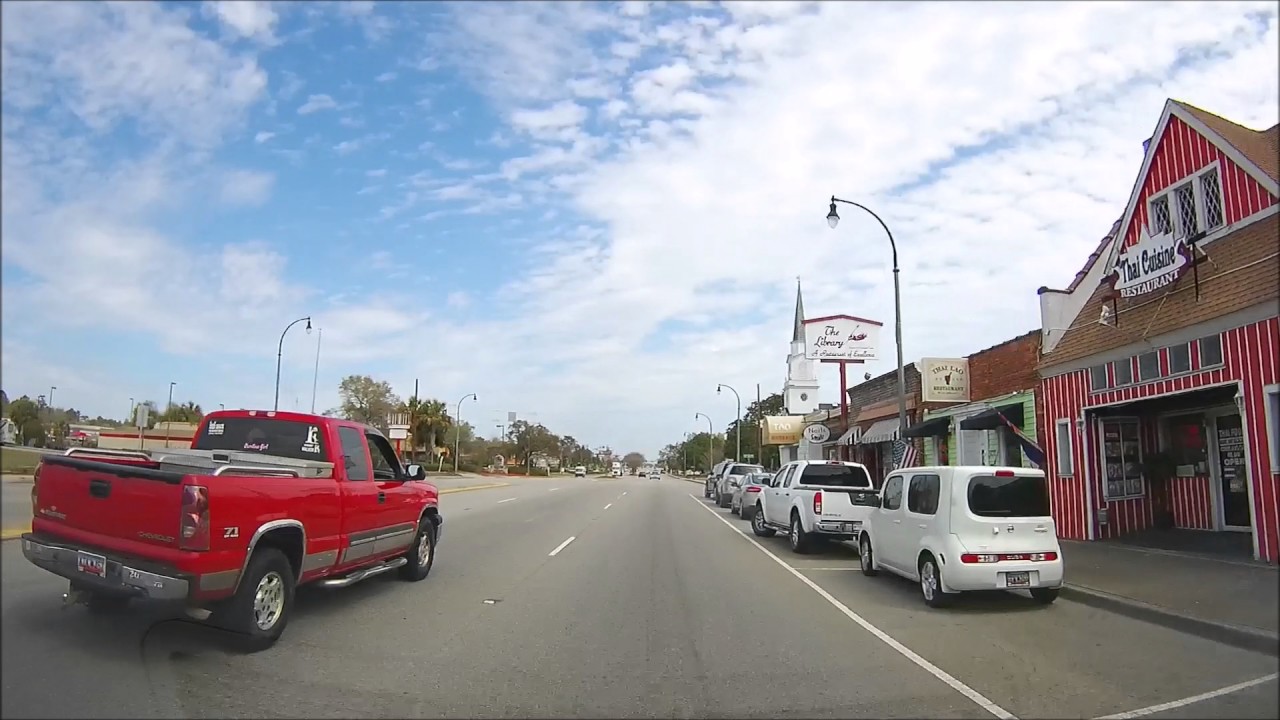