Tonopah is an unincorporated town located in Nye, Country, Nevada. Geographically Tonopah sits just south of the Humboldt-Toiyabe National Forest, in the west-central part of the state, 210 miles from Las Vegas. The town was created first as a base camp when silver ore was discovered there in 1900, grew quickly, and held the name of Butler until 1905 when it was changed to Tonopah. Silver mining was Tonopah’s main industry for the first half of the century, and during its peak in the first two decades, the mines produced as much as $121 million in ore. Today there is minimal mining in the region but the nearby Tonopah Test Range and the Crescent Dunes Solar Energy Project provide some industry. This is supported by tourism dollars from those interested in the Tonopah Historic Mining Park, Central Nevada Museum, or those just stopping on their way between Reno and Las Vegas. As of the 2010 census, Tonopah’s population was 2,478 and declining. Its peak was in 1910 when it reached 3,900.

My visit to Tonopah

According to legend, in early 1900 a potential prospector named Jim Butler was spending the night near the Sawtooth Pass on his way to Klondike, Nevada. The following morning he realized his burro had wandered off. When Butler finally found it he picked up a stone to toss at the beast and noticed the rock’s unusual weight. After bringing the sample down to Klondike, and eventually up to Belmont, Butler realized that he had discovered silver. Likely the story is nothing more than myth, yet however it happened, Butler had found one of Nevada’s largest silver loads. Three years later the town of Tonopah was established around the mines and Butler would forever be a staple in the town’s rich history…

Read more about my experience in Tonopah. 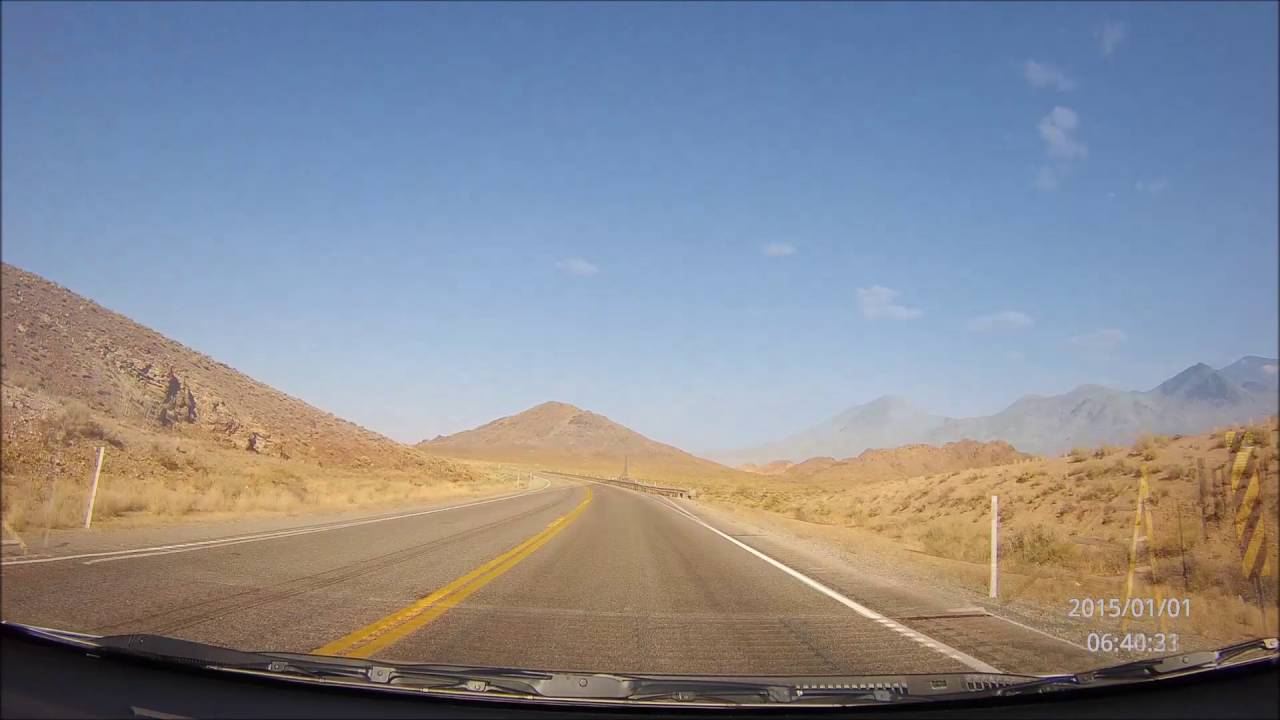