Seymour is a city in Webster County, Missouri. Geographically it sits in the southwest part of the state, thirty-seven miles from Springfield, MO. The town was founded in 1881 as a result of a population boom brought in by the railroad, and was incorporated in 1895. Seymour’s early economy was based on agriculture, dairy, cattle, and poultry, but it was apple orchards that were most important, and in the early 20th century Seymour was Missouri’s biggest apple producer. Today the city has some minor industry, but agriculture is still most important to the economy. An Amish and Mennonite community has also been forming there since the 1960s. At the 2010 census the population was 1,921, its all-time peak, and projected to grow.

My visit to Seymour 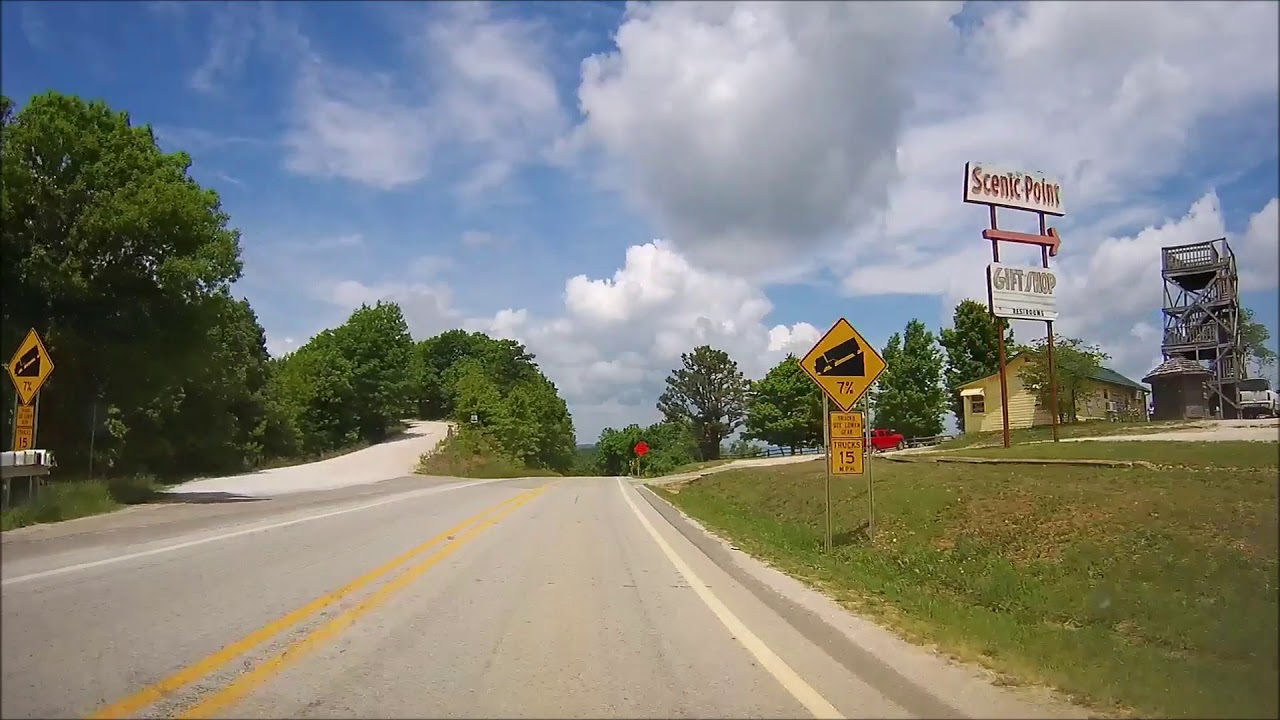