Seward is an incorporated home rule city in the Kenai Peninsula Borough, Alaska. Geographically it is located on Resurrection Bay, on the Kenai Peninsula, and 127 miles from Anchorage, AK. The town’s location was first established as a trading post by Russians in the 1790’s, settled by the U.S. in 1903, and incorporated in 1912. Due to the fact that Resurrection Bay doesn’t freeze in winter, the first railroad to the interior of the state was started in Seward, and the town’s economy in the early years revolved around shipping, oil becoming the most important export. The fate of the town was changed in 1964 when an earthquake registering 9.2 on the Richter scale hit the region, sinking the railroad into the bay, destroying oil farms, and parts of the city. Seward officials chose not to rebuild as the port town it once was. Today it has a diverse and thriving economy bolstered by a community college, sea life center, a prison across the bay, and tourism supported by a large harbor, the cruise industry, and nearby Kenai Fjords National Park. Seward’s population at the 2010 census was 2,693, close to its all-time peak in 2000, and growing.

My Visit to Seward

With a landmass of 663,300 square miles and a population of 736,732, half of which reside in the Anchorage area, Alaska is one of the least populated places on earth. To this day it is a land on the periphery where many go hoping to escape their past, the encroachment of society, or growing populations in other parts of the country. Often the cold, dark winters are too much and some last only a year or two; others find exactly what they are looking for and vow never to leave. Ultimately, everyone who has witnessed its endless natural beauty knows Alaska is worth visiting no matter how long you are there. For me this current-day wild-west has always held a special place in my imagination and getting a chance to visit it had been a goal to be achieved…

Read more about my personal experience in Seward. 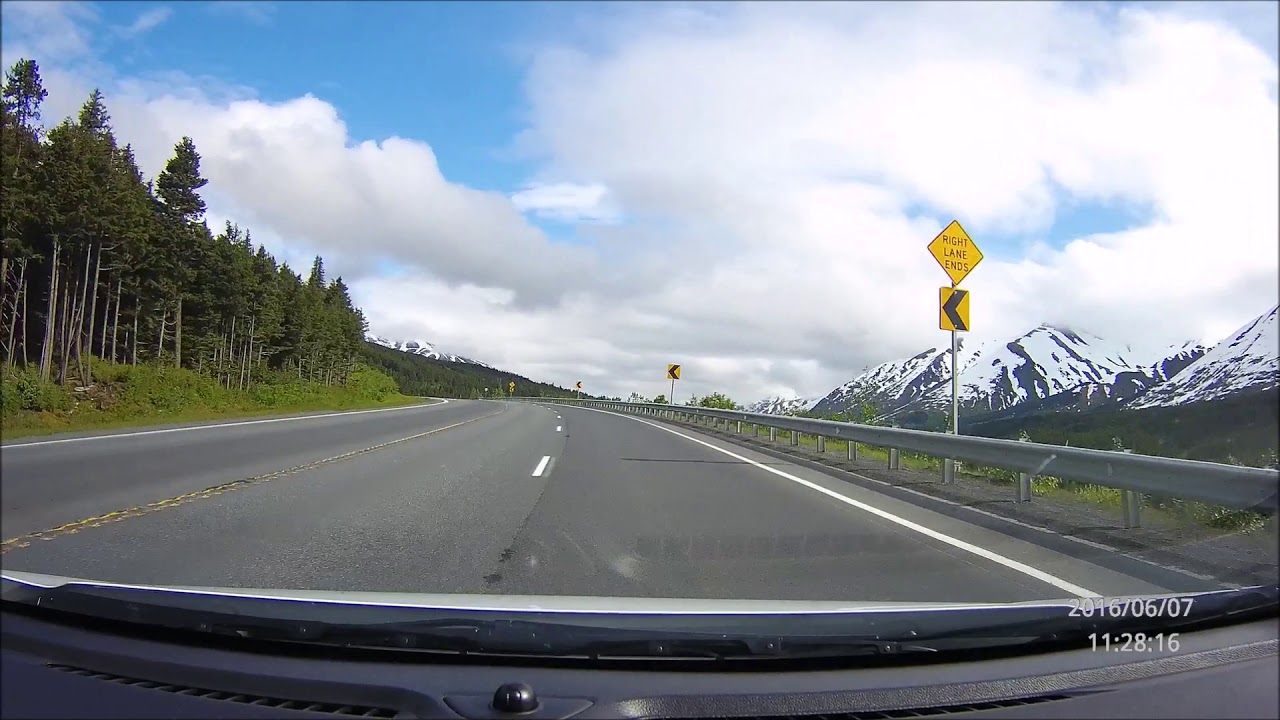