Port Gibson is a city located in Claiborne County, Mississippi. Geographically the town sits just off the Mississippi River, in the west-central part of the state, sixty miles from Jackson, MS. Port Gibson was first settled by French colonists in 1729 and chartered as a town in 1803 after the U.S. acquired the area in the Louisiana Purchase. The town grew after the removal of the indigenous population in the first half of the 19th century and the majority of the population were slaves brought to the region to work the cotton plantations. Port Gibson’s early economy revolved around agriculture, cotton being the most important crop. Today the town’s largest industries are educational services, supported by nearby Alcorn University, health services and some tourism, but the poverty rate is at nearly fifty percent. As of the 2010 census the population was 1,567 and projected to decline. Its peak was in the 1950s when it reached just under 3,000.

My Visit to Port Gibson 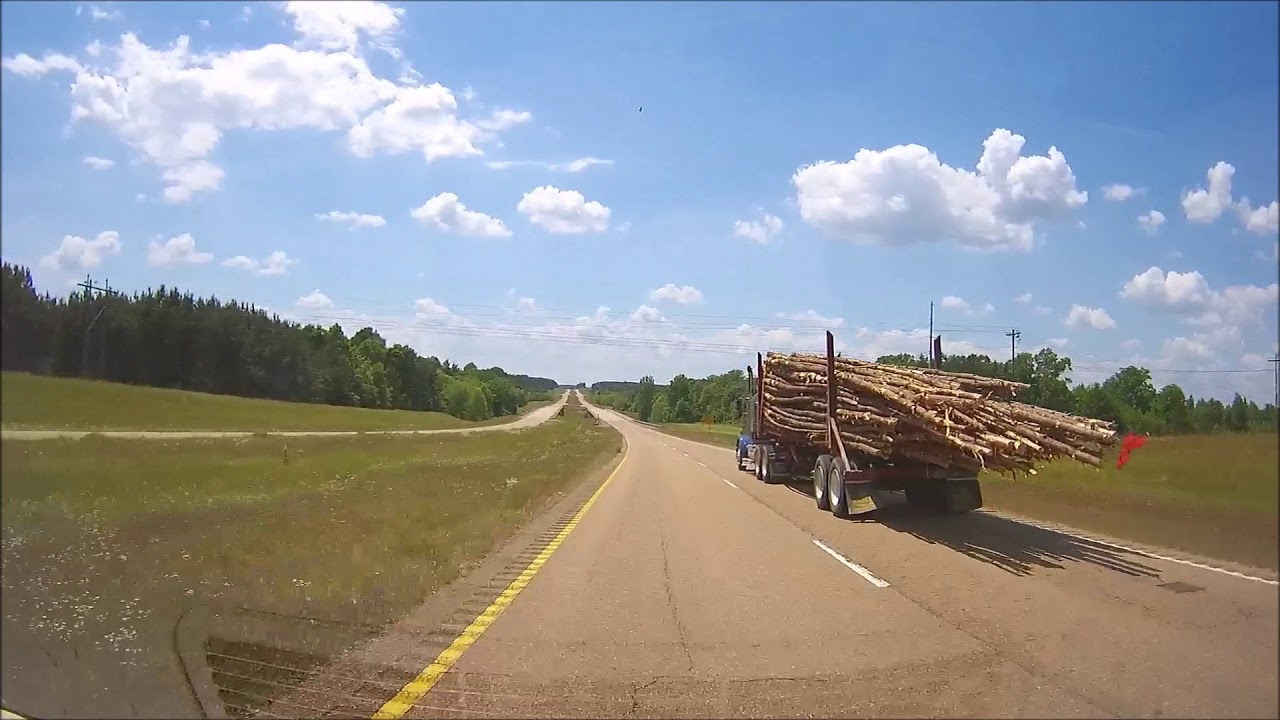