Newport is a city located in Orleans County, Vermont. Geographically it is situated in the northern Appalachian mountain range, on Lake Memphremagog, ten miles from the Canadian border, and eighty-three miles form Burlington, VT. A longtime popular region for indigenous peoples, the town was first settled by Europeans in the early 1790s and had a number of names including Duncansboro, Pickeral Point, and Lake Bridge. The name Newport was established in the 19th century and it was officially incorporated as a city in 1918. Newport’s early economy was supported by the lumber industry, agriculture, the railroad, and its proximity to Lake Memphremagog. Today the city’s economy is supplemented by some minor industry but depends mostly on tourism dollars from skiers visiting nearby resorts like Jay Peak in winter and tourists exploring Vermont’s beautiful Northeast Kingdom year-round. As of the 2010 census, Newport’s population was 4,589 and declining. Its peak was just over 5,000 in the 1950s.

My visit to Newport 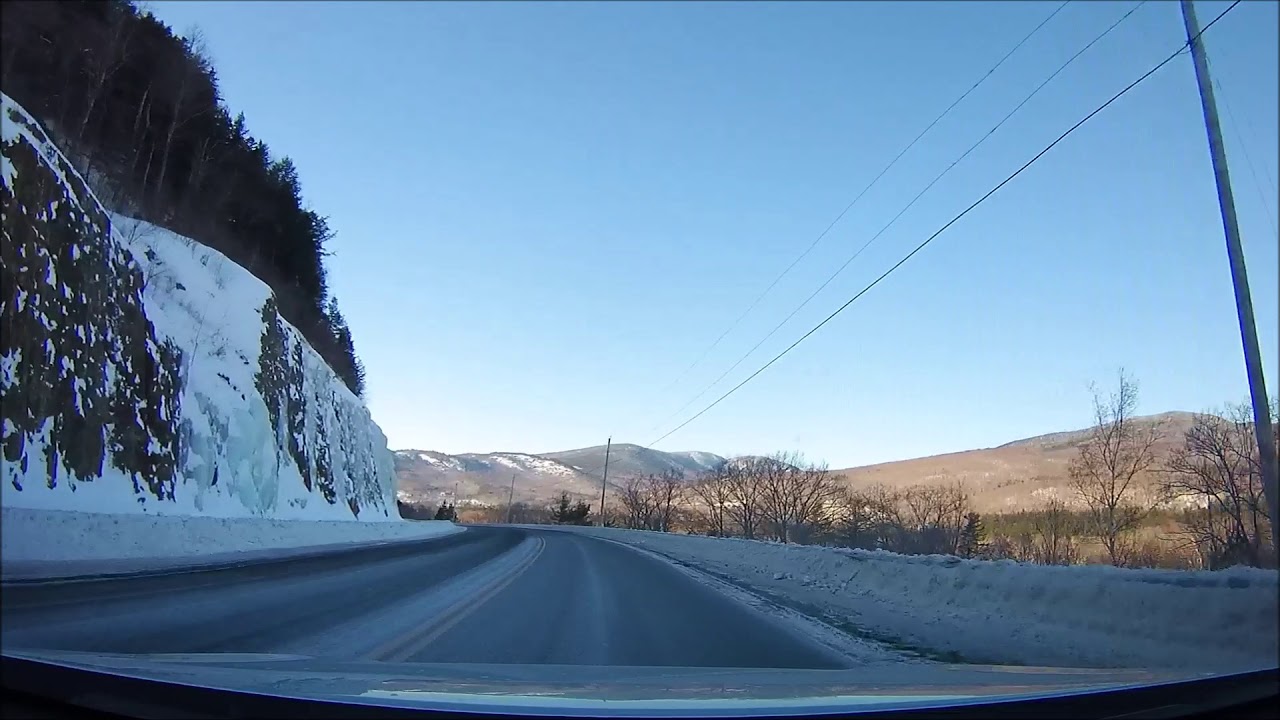