New Glarus is a village located in Green County, Wisconsin. Geographically New Glarus is located in the south central part of the state, twenty-six miles from Madison, WI. Before the village was founded, the region was untamed wilderness used as hunting grounds for indigenous peoples. In 1845 two immigrants from the Canton of Glarus in Switzerland purchased the land where the town was to be built; not long after more Swiss arrived, and the town thrived. It was incorporated in 1901. New Glarus’ early economy revolved around agriculture and cheese production. In the early 20th century, the town had as many as twenty-two cheese factories, and became known nationwide for its cheese. Cheese production declined over the century and today the town’s economy is bolstered by companies such as the popular New Glarus Brewing Co., and tourism dollars brought in from visitors interested in the town’s Swiss charm. At the 2010 census the population was 2,172, its all-time peak, but is projected to decline.

My visit to New Glarus

During the late 1830s and into the following decade, the canton of Glarus in Switzerland suffered repeated years of failed crops, and hunger was becoming a major crisis. To help alleviate the suffering, Glarus officials created an emigration society and sent two scouts to the young nation across the Atlantic that was rumored to have an abundance of farmable land for anyone to settle. Once in the U.S. the men traveled west with money and instructions to find and purchase land suitable for a colony in the New World. After exploring the states of Indiana, Ohio, Illinois, and Missouri, the two scouts went north to the region that would become the country’s 30th state in less than a decade. In the southern part of the future Wisconsin the men purchased 1280 acres next to the Little Sugar River that is rumored to have reminded them of home. While the two were securing the land for the new colony, another 190 pioneers from Glarus were making their way to America. The colony was successful and by 1870 over 1200 Swiss natives were living in and around New Glarus…

Read more about my experience in New Glarus. 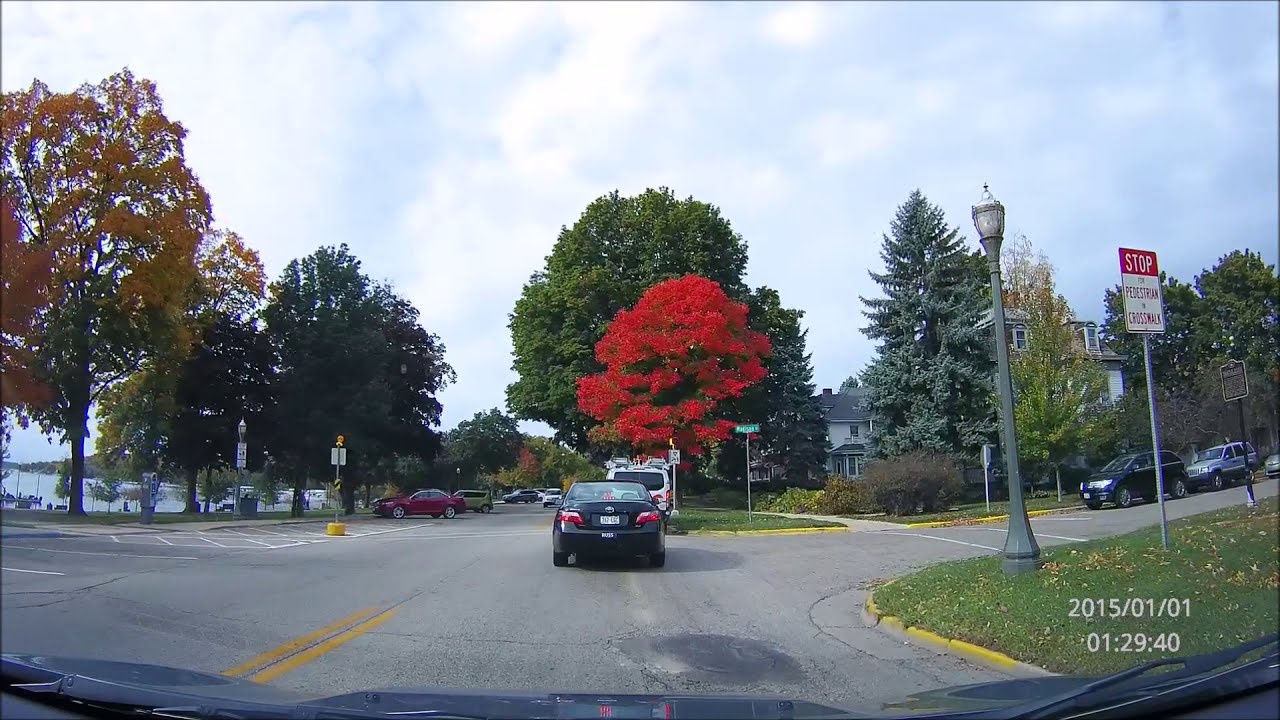