Little Compton is a town in Newport County, Rhode Island. Geographically, it is located on the Atlantic Ocean about thirty-five miles from the closest major city center, Providence, Rhode Island. The area was originally inhabited by the native Sakonnet people which the town was first named after. It was colonized by Europeans in 1675, and incorporated by the Plymouth Colony in 1682, when the name was changed to Little Compton. Historically, the town has always relied on agriculture which has been maintained, though limited, through a unique real estate transfer tax that goes to the Little Compton Agricultural Conservancy Trust for preservation of farmland. The town’s economy is also boosted by summer tourism, and has long been a popular getaway spot for New Yorkers and Bostonians. It is also the home of the Rhode Island Red chicken. As of the 2010 census, Little Compton’s population was 3,492, its historical peak, and growing.

My visit to Little Compton 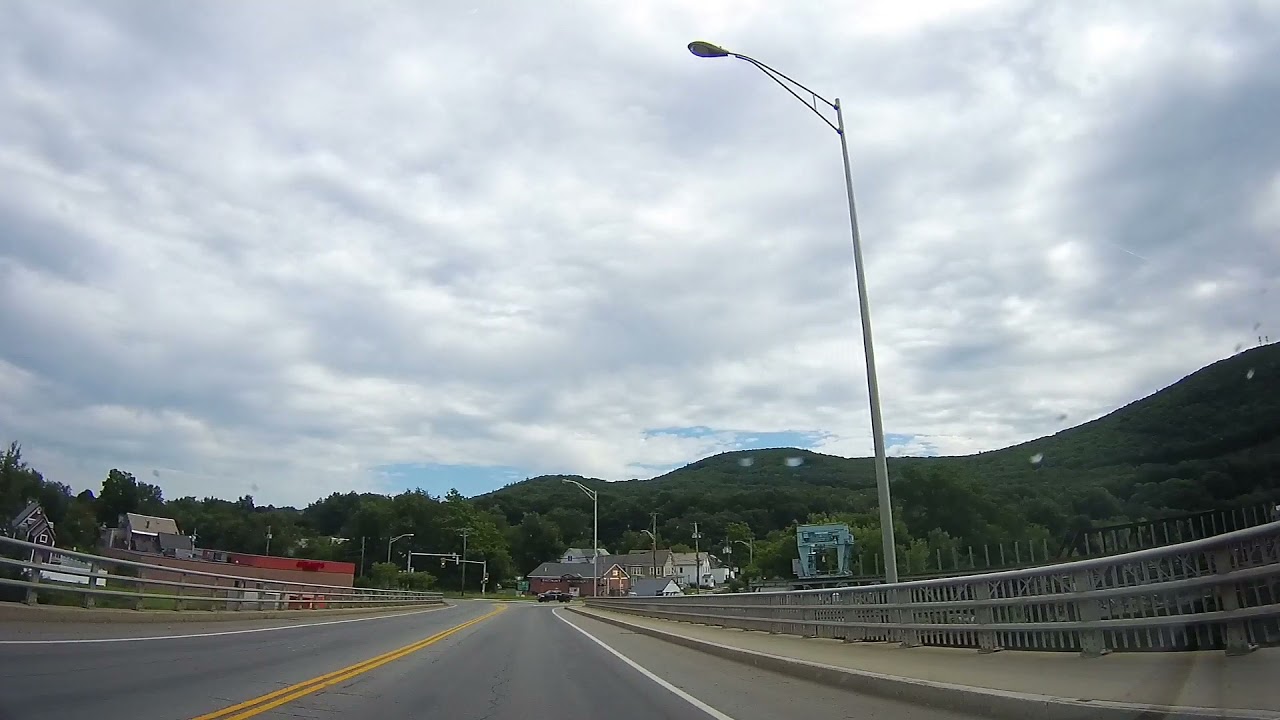