Guttenberg is a city in Clayton County, Iowa. Geographically it sits on the western bank of the Mississippi River, on the eastern boarder of the state, and forty miles from Dubuque, IA. The current location of Guttenberg was a camp for indigenous peoples until the 19th century, and first given the name Prairie La Porte by French explorers in 17th century. After the Louisiana Purchase, and elimination of the natives in the early 1800s, the town was settled and began to grow. By 1850 Guttenberg’s population was nearly all German immigrants and the town was incorporated in 1851. Guttenberg’s early economy revolved around its riverfront, becoming a supply center and hub for westward expansion. With the growth of railroads and the highway system, Guttenberg’s role in commerce became less important and today it mostly survives from tourist dollars. At the 2010 census, Guttenberg’s population was 1,914 and declining. Its peak reached 2,400 in the 1980s.

My visit to Guttenberg 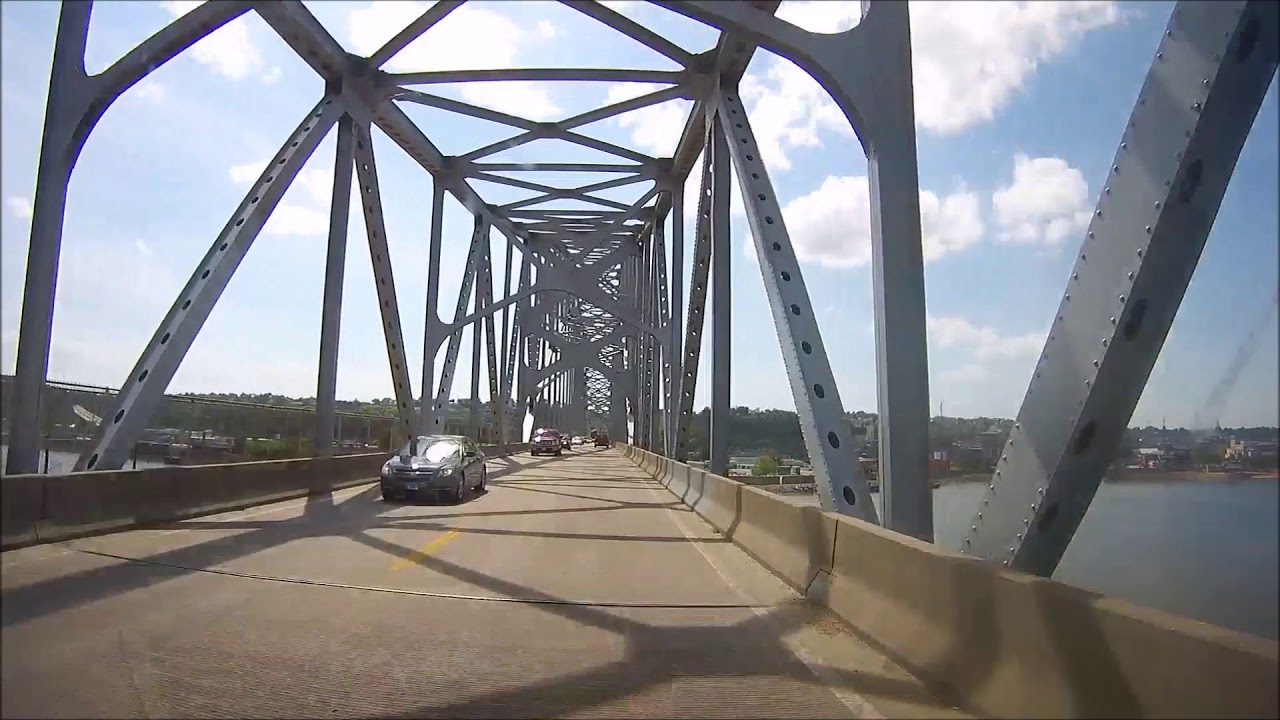