French Lick is a town located in the French Lick Township, Orange county Indiana. Geographically French Lick sits on the outskirts of the Hoosier National Forest, in southern Indiana, fifty miles from Louisville, KY. The town was established as a French trading post sometime in the early 19th century because of a nearby spring and salt lick that attracted indigenous people. Current day French Lick was laid out in the mid-1800s. The town’s early economy revolved around the nearby sulfur springs whose waters both made it a spa destination in the second half of the 1800s, and was bottled as a bestselling laxative by Pluto Water. During the first half of the 20th century, resorts and illegal gambling made it a popular play land for the rich and famous including celebrities and gangsters. When authorities cracked down on French Lick’s illicit activities in the second half of the century, the town went into decline, however gambling returned in the 2000s and today the town is again a popular tourist stop. The population at the 2010 census was 1,807 and declining. Its peak reached 2,400 in the 1930s.

My visit to French Lick 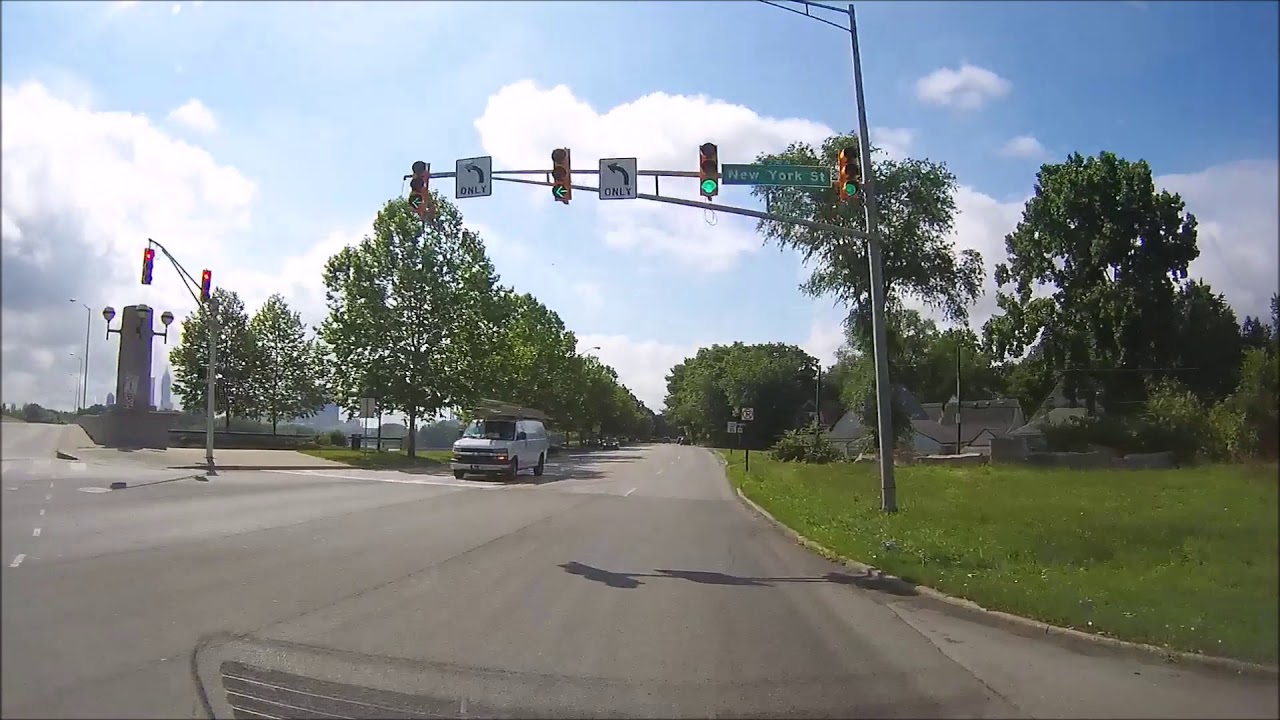