Ely is a city located in St. Louis County, Minnesota. Geographically Ely sits on the edge of the Boundary Waters Canoe Area Wilderness, in the far northeast part of the state, and ninety-nine miles from Duluth, MN. The region where Ely is located was first explored by European fur traders in the 18th century who interacted with the numerous indigenous peoples that called it home. The real migration of Europeans came in 1865 when gold was discovered in the area, and later iron. Ely was plotted in 1887 and incorporated in 1891. Ely’s early economy revolved around the railroad, mining, and lumbering. Today the city’s economy is still supported by some mining and industry, but eco-tourism for those interested in the nearby Boundary Waters and other outdoor actives in the region is most important. At the 2010 census the population was 3,460 and projected to decline. Its peak was in the 1930s it pushed over 6,000.

My Visit to Ely

As I was finalizing my preparation for the third town of my project, Tonopah, NV, scheduled for June of 2016, it dawned on me that I would be visiting the high desert in the middle of summer. It was at this time I had the idea that I should do the exact opposite come the following winter and visit a town in the far north. Six months later when I was preparing for town number six of my This is America Too project, my main criteria was finding a place in Minnesota as close to the Canadian border as possible. The decision came down to either Grand Marais or Ely and in the end I chose the latter because with a population of 3,455 it was by far the larger of the two. I wanted to make sure there would be some people left in town during the dead of winter and Ely was my best shot at that. Once the decision was made I started preparing for the visit…

Read more about my experience in Ely 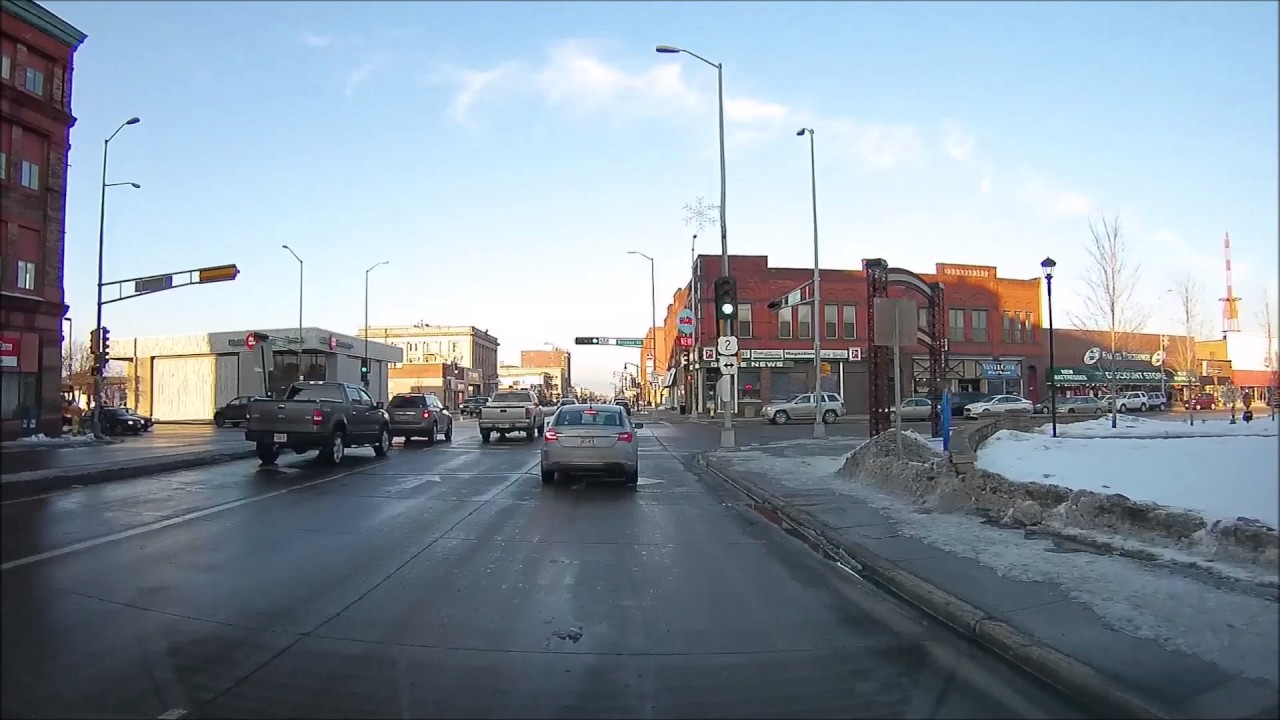