Dauphin Island is a town located in Mobile Country, Alabama. Geographically, Dauphin Island sits in the north of the Gulf of Mexico, at the mouth of Mobile Bay, and thirty-seven miles from Mobile, AL. The island had long been home to indigenous peoples with artifacts dating back 1,500 years, but the first Europeans to step foot on the island were Spanish explorers in the early 16th century who named it Isla de San Feliz. The island’s first occupation by Europeans began in 1699 when French explorers settled it, built a fort, and originally named it Massacre Island. By the early 18th century it had become an important trading port and was renamed Dauphin Island. It’s believed the first salves imported to Alabama came through the island. Over the years Dauphin Island switched between British, French, and Spanish hands, but in 1815 it officially became part of the United States and the Alabama territory. It was not incorporated as a town until 1988. Dauphin Island’s early economy revolved around shipping and its importance as a port town. Today the town has some industry like the Dauphin Island Sea Lab, but is supported mainly by tourism dollars brought in by people interested in the historic Fort Gains, the Estuariam public aquarium, bird watchers exploring the several acres of bird sanctuary, and beach lovers. At the 2010 census the population of Dauphin Island was 1,238 and projected to increase. Its peak was in 2000 when it was just under 1,400.

My Visit to Dauphin Island 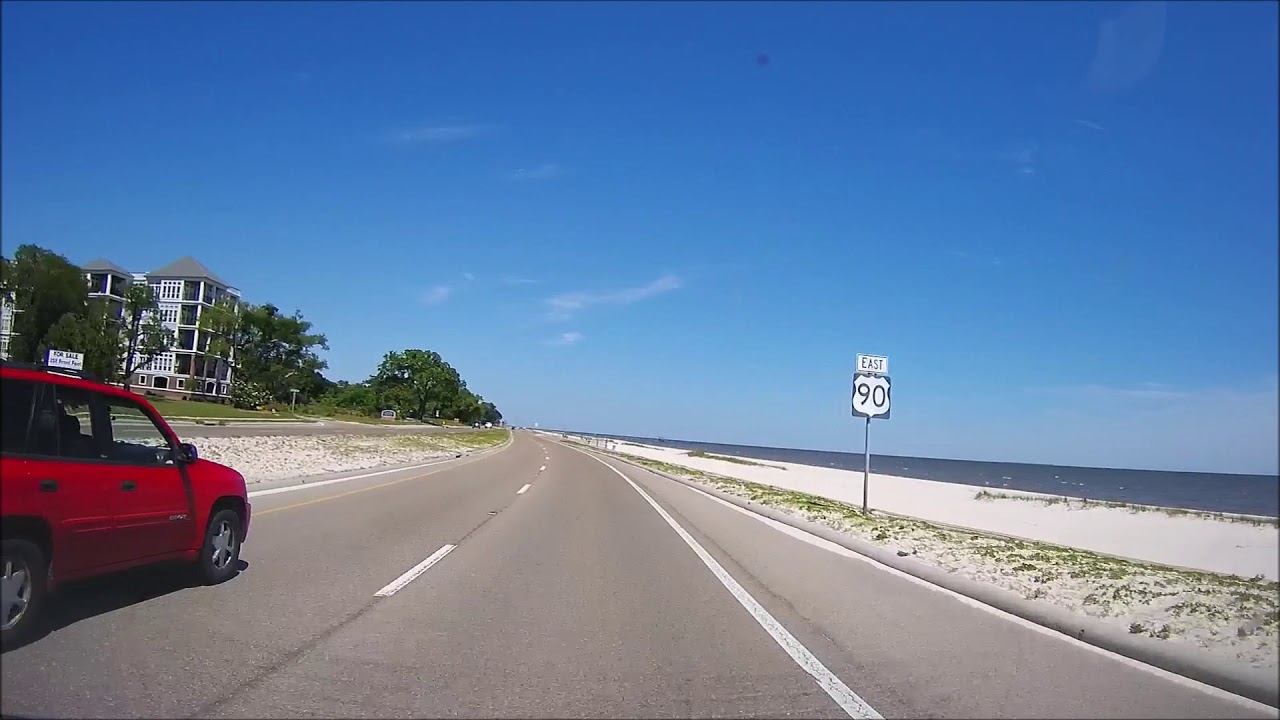