Cedar Key is a city located in Levy Country, Florida. Geographically, the town sits on a cluster of islands that are located in the north east corner of the Gulf of Mexico, and sixty miles from Gainesville, FL. The islands where Cedar Key is located had long been a home to indigenous peoples, and artifacts have been found there dating back to 500 BC. The Spanish were the first Europeans to map the island chain in the 16th century, and they were utilized by Spanish, English and later U.S. militaries into the 19th century. Permanent U.S. settlement of the islands began in the 1830s during the second Seminole War, and by 1860 they were home to the western terminus for the Florida Railroad and becoming an important port for shipping lumber. Cedar Key was incorporated in 1869. Cedar Key’s early economy revolved around shipping, manufacturing of goods like pencils, and fishing. Today the economy is supported by some clam and oyster farming, but mainly tourism. As of the 2010 census the population of Cedar Key was 702 and projected to remain around the same. Its peak was in the 1930s when it pushed just over 1,000.

My Visit to Cedar Key

When I left Wisconsin in February of 2017 I was still debating on which town would be number seven of the This is America Too project. I had recently chosen Florida instead of Tennessee because the weather was still too cold for me that far north. After spending the first half of the winter in the frozen Midwest, I needed warmth and knew Florida could provide it. When I crossed the state-line near Jacksonville I had a few towns in mind with the strongest possibility being Boca Grande located on a small island near Fort Myers and Sarasota. As I made my way down the Atlantic and onto the Keys over several days, I started to question myself. By the time I was through the Everglades and to the region, I had decided to go with my second choice, Crystal River. Before heading there I spent a week at my Uncle Dan’s house in Nokomis, just an hour north of Boca Grande. The two of us visited the town and the trip assured that I made the right choice. It wasn’t the Florida I was in search of; it seemed a bit too uptight, too ritzy. When I finally said my goodbyes to my uncle and started north to Crystal River, I was convinced I had found my spot. Once again I was going to change my mind…

Read more about my experience in Cedar Key 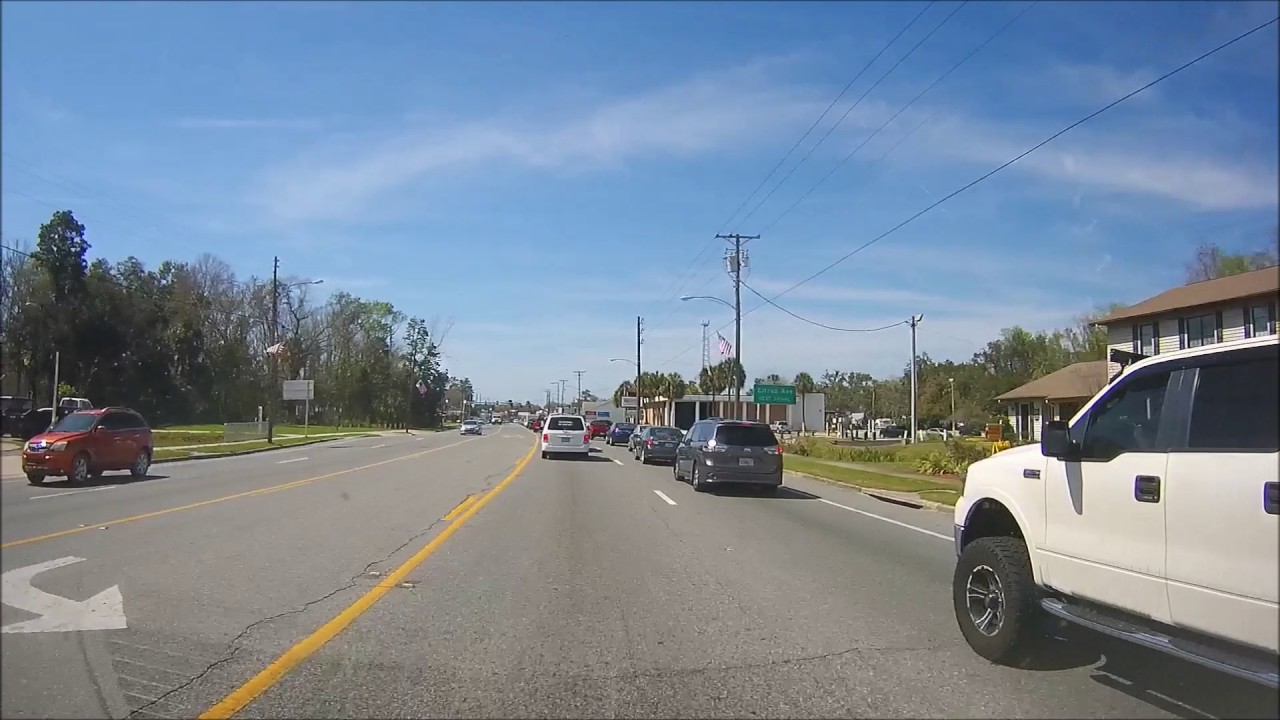